For the third year in a row, we have participated in MAGENTA 1 B2B RUN, the first business run for employees of companies registered in the Republic of Croatia.

This season in Zagreb, on September 13th, there was a record number of 6200 runners from 380 companies! M SAN running team was made up of 59 members who successfully faced a 5 km long route on the filed of Zagreb Fair.

Apart from extensive fitness preparations, this time we came up with a special edition of M SAN sports t-shirt that had a strategic role of “distracting” the competition.

Special thanks goes to all of those who wore their running shoes for the first time and ran for 5km, because now we see that we have new M SAN sporting stars!

In the end, we can say that our team had a great time! With omnipresent sportsmanship and a good mood, after-party fun was guaranteed.

We’ll see you next year on the B2B RUN with even lager running team! 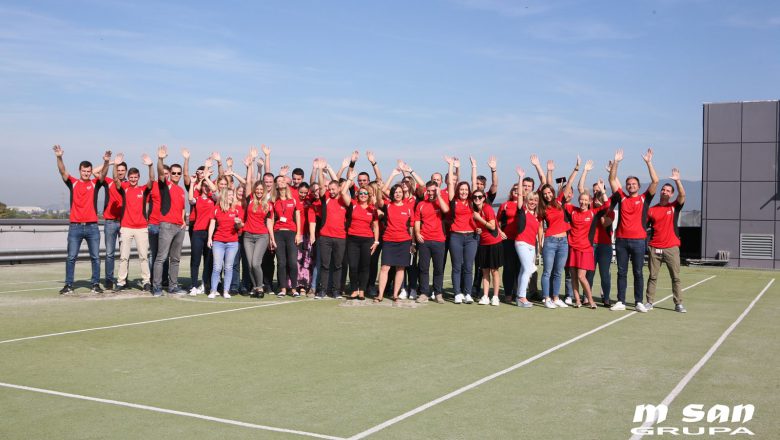 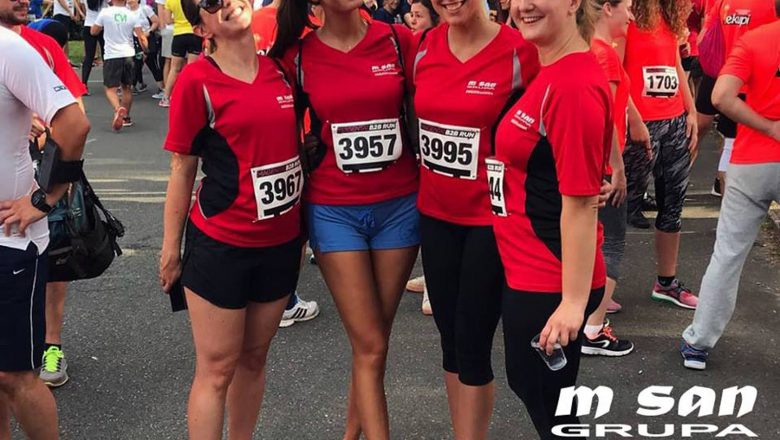 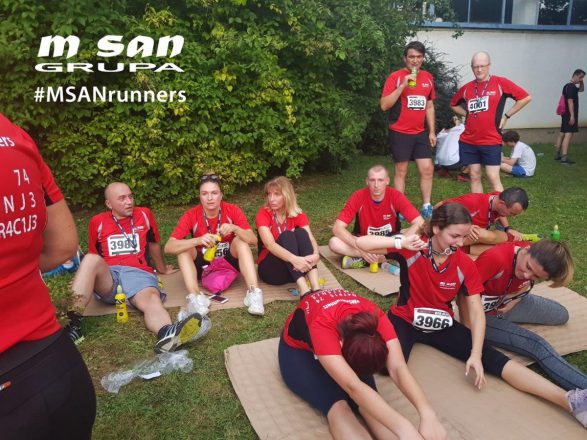 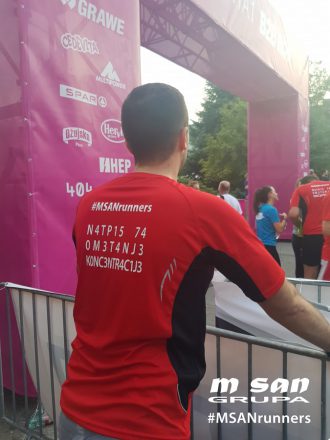 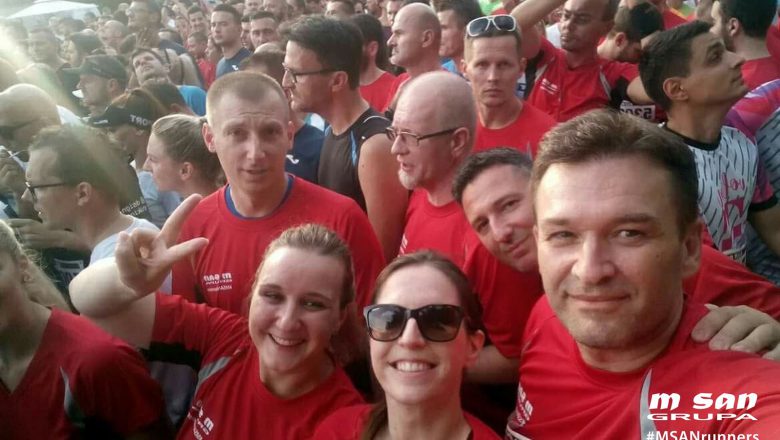 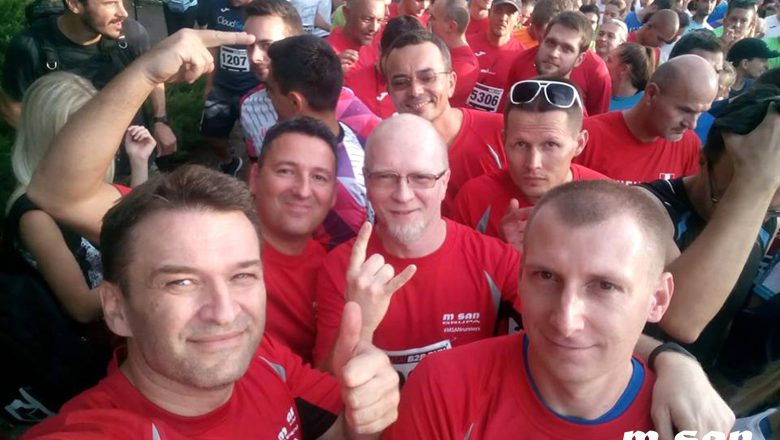 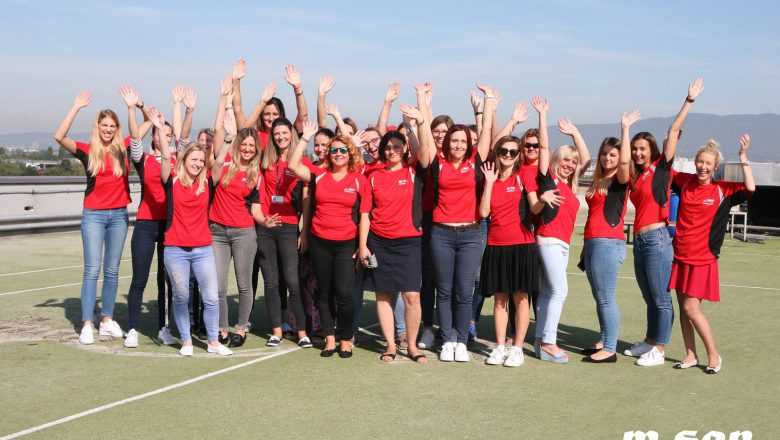 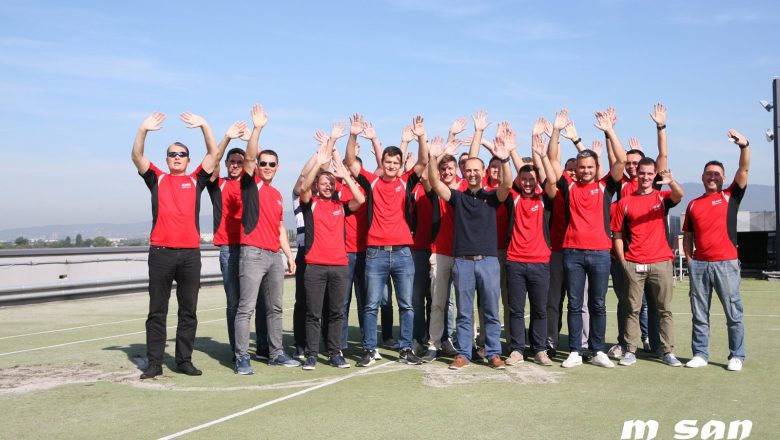