MSGW – M SAN Gaming Windows Computers have been present at the Croatian market since the mid-1990s, and are manufactured in M SAN Grupa’s production facility located near Zagreb in Rugvica. The premium quality of all MSGW computers is also reflected in the tested Designed for Windows environment. The Designed for Windows logo ensures that each assembled computer has passed an extensive Microsoft Hardware Compatibility Test (HCT) in average duration of 100 hours or four days of constant, exhaustive and comprehensive workload of all components.

MS is another brand of M SAN Grupa that unites production and sales of peripherals, casings, power supplies, plugs, cables and drones. With the tradition of 15 years, it successfully operates on the Croatian market and markets of the region. Since the end of 2013, MS has been introduced to the market with a brand new visual identity, a modern, appealing and technologically sophisticated design.

This is the second year in a row that MSGW and MS have their own exhibition space in pavilion number 9 on more than 100m2 of exhibition space. In addition, MSGW’s top gaming computers can be found at VR hardware exhibitors, Reboot with HTC VIVE and Oculus, in the Vip Lounge and other exhibitors at the fair.

Info Reboot Gamer in its fifth edition continues to grow and is ranked on the list of the largest and most important gaming fairs across Europe. This fair is held at the Zagreb Fair, the largest space ever so far. During six days, the focus of the event will be the presentation of the latest games and hardware, developers, VR hardware, analogue games and very large international eSports tournaments. Info Reboot Gamer fair brings together the strongest gaming community. Considering that the gaming industry is rapidly growing all over the world, MSGW and MS have found their place and are increasingly recognizable in the gaming world. 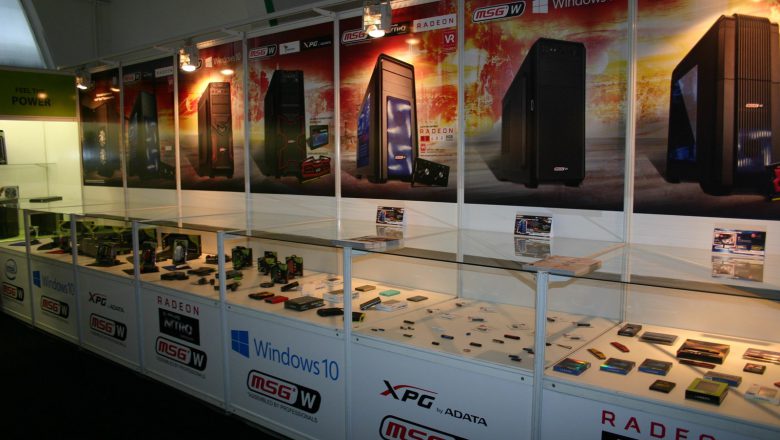 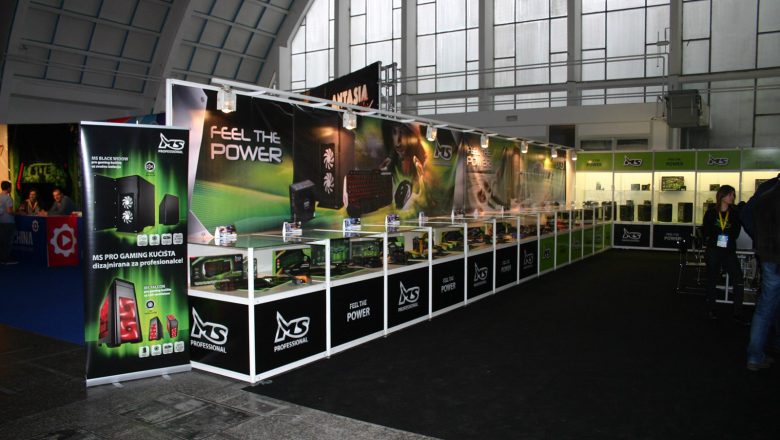 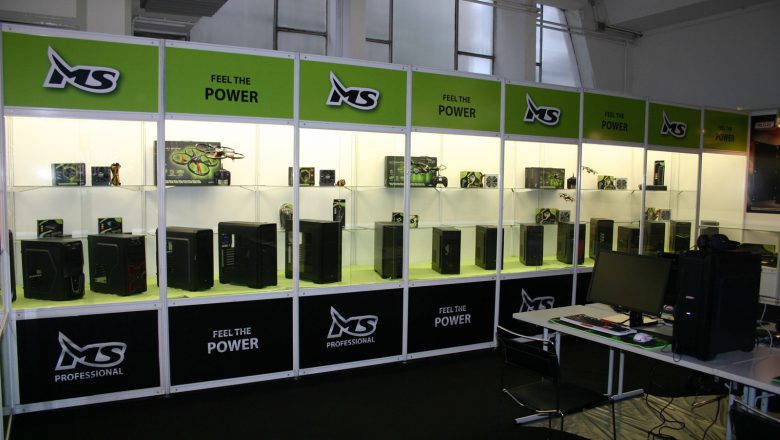 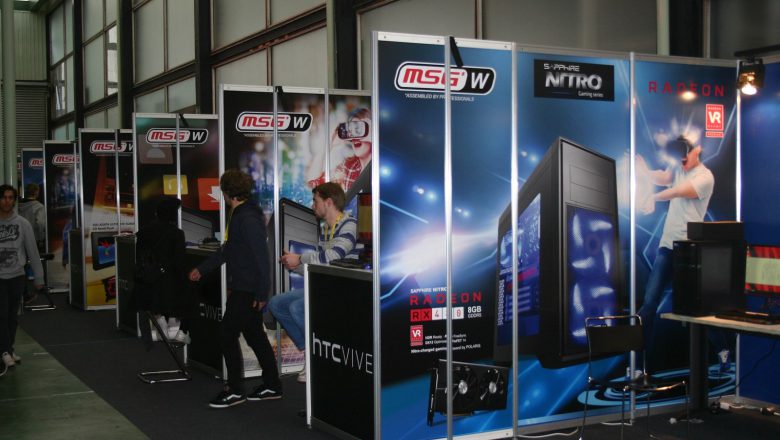