Award “Sarajevo Business Bridge Awards 2017 – Youth Employer of the Year“ is a significant regional acknowledgment of the M SAN Grupa d.d. business policy, as well as for the entire group, and its invested effort in recruiting and further professional training of young people.”- Marko Rašić, financial director of M SAN Grupa d.d., told us during the acknowledgment ceremony.

“In the last quarter of 2016, we have hired more than 20 young people. Most of them are the young economists that will go through internship and rotation in all of the company’s departments during the first year of their work. Our goal is to prepare all of them for a permanent employment in M SAN,” Rašić continued. “Apart from trainees, some of the newly employed young people are new employees in our logistics and distribution center in Zagreb, as well as in our companies throughout the Adriatic region.”

“Sarajevo Business Bridge Awards”, a regional recognition in the category of “Youth Employer of the Year”, was presented to the business community last year during the SBF 2016. Young people’s unemployment is a major problem in all countries of the region and it is the main cause of an enormous wave of emigration of young professionals. This award recognize companies that have actively work toward hiring young people and creating a business environment that will stimulate their advancement and career development.

These are the precise characteristics according which M SAN Grupa d.d, with the share of employees under the age of 35 very close to 50% of the total number of employees, has won this year’s recognition.

Decision on this year’s laureates was made by the expert jury of Sarajevo Business Bridge Awards 2017, which included, among others: Stjepan Mesić (former President of Croatia), Danilo Turk (former president of Slovenia), Nijaz Hastor (owner of the ASA Prevent group), Murat Yulek (professor at the Faculty of Economics in Istanbul, Turkey), Danica Purg (founder and chairman of IEDC-Bled School of Management from Slovenia), Duško Knežević (founder and president of Atlas group from Montenegro) and Amer Bukvić (director of BBI bank).

“For us this award is a great tribute and an even greater incentive to continue with the proactive business policy of recruiting and educating young people across the region.” – Rašić concluded. 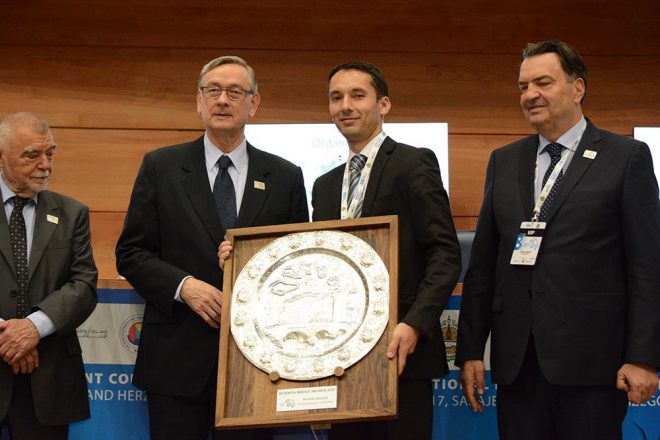 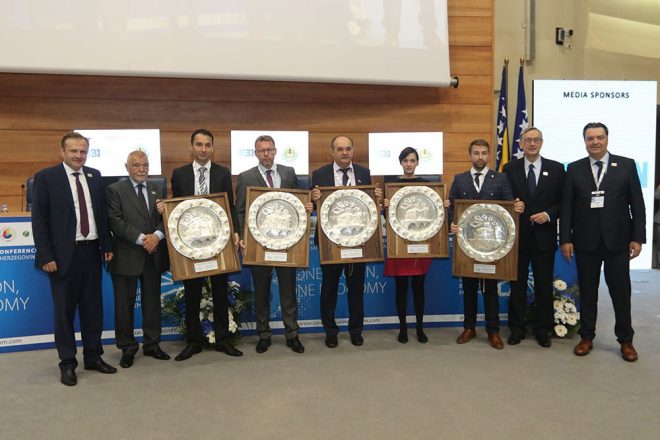 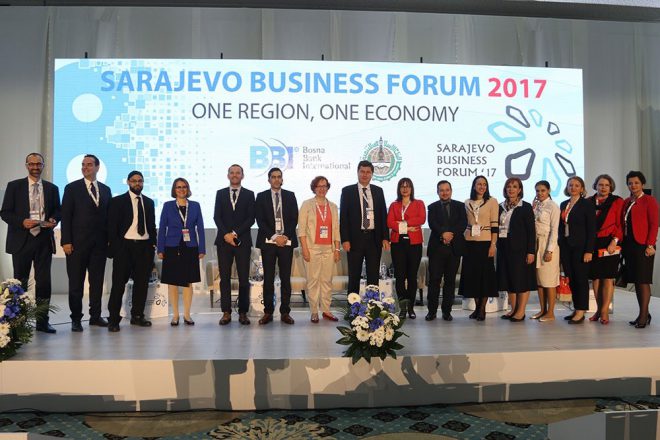